The conference “Cultural Differences in Negotiations” took place on 28th November 2014 at the Institute for Management and Law of the Zurich University of Applied Sciences (ZHAW). The goal if this conference was to give participants an insight into the challenges one is dealing with when negotiating with people from different cultural background. The three, who were willing to share their knowledge and expertise with the participants, were Prof. Dr. Patrick Krauskopf, Dr. Andres Smith Serrano and Khaldoun Dia-Eddine.

The Harvard School of Negotiations

Patrick L. Krauskopf, also head of the department for commercial and competition law of ZHAW, introduced the participants into the Harvard School of Negotiations and the various ways of verbal and non-verbal communication during negotiations. While the preparation and analysis of the situation before a negotiation takes place is important, the communication, especially the non-verbal, is as important as the content of negotiations itself. During a speech, for example, the whole body is connected in transmitting the message which further means that the speaker has to connect himself to the message.

A very comprehensive and rewarding day with a motivated and inquisitive group that explored the links between the theory and practice of cross-cultural negotiations. I take home a lot of food for thought. – Dr. Andres Smith-Serrano, UN Geneva, Expert

The second speaker was Khaldoun Dia-Eddine, negotiation analyst and teacher at ZHAW. He presented his insights into his long career as a trainer in negotiation simulations as well as the challenges and difficulties he has to be aware of. Critics argue for example that simulations can never be a complete example of a real negotiation. Negotiation techniques can however best be learned by using them as often and regular as possible.  That is however not the only goal. Negotiation simulations allow those participating in them to train their skills and try out new approaches without risking to lose some real assets when heading straight for disaster.

After the lunch break, during which the participants were able to share their thoughts with the experts, the third and last spear to occupy the floor was Andres Smith-Serrano, United Nations Policy Officer of the Deputy Secretary General at UNO Geneva. He described himself as a “negotiation practitioner” due to his work for the United Nations all over the world, within the field and during negotiations which took place within their own premises. He shared his experiences during various political negotiations especially in the Middle-East. This gave the participants an unique and incredible insight in the work of the UN in some diplomatic tasks but also the challenges he was facing when negotiating with people from different cultural backgrounds, religion or even parts of the same country. He proved that while no negotiation is the same experience, preparation and the knowledge about the different cultures can lead a negotiation to success or at least facilitate the process.

What I took hom frome the conference: New knowledge about negotiations, motivation to get involved further with the theory of negotiations, new experiences and acquintances. – Tanja Eder, Participant

At the end N.CH in cooperation with the experts present organised a short but intense negotiation simulation with the participants and the experts. The goal was not to solve the problem, the implementation of a “quota for women on board of private companies”, but to get the feedback from the experts, who had the right to interrupt the negotiation at any time, with regard to the challenges and differences they see to real negotiation within politics or negotiations between companies. This final part of the conference summaries the experience of the day for all participants and allowed them to use what they have learned directly and get active feedback for future negotiations they might get involved in. 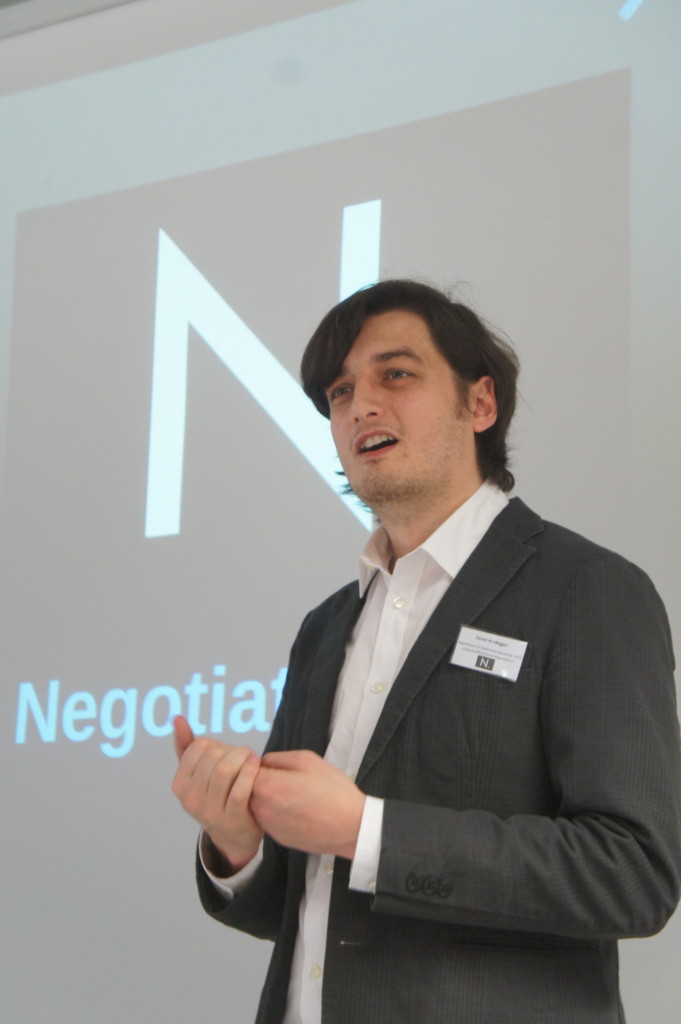 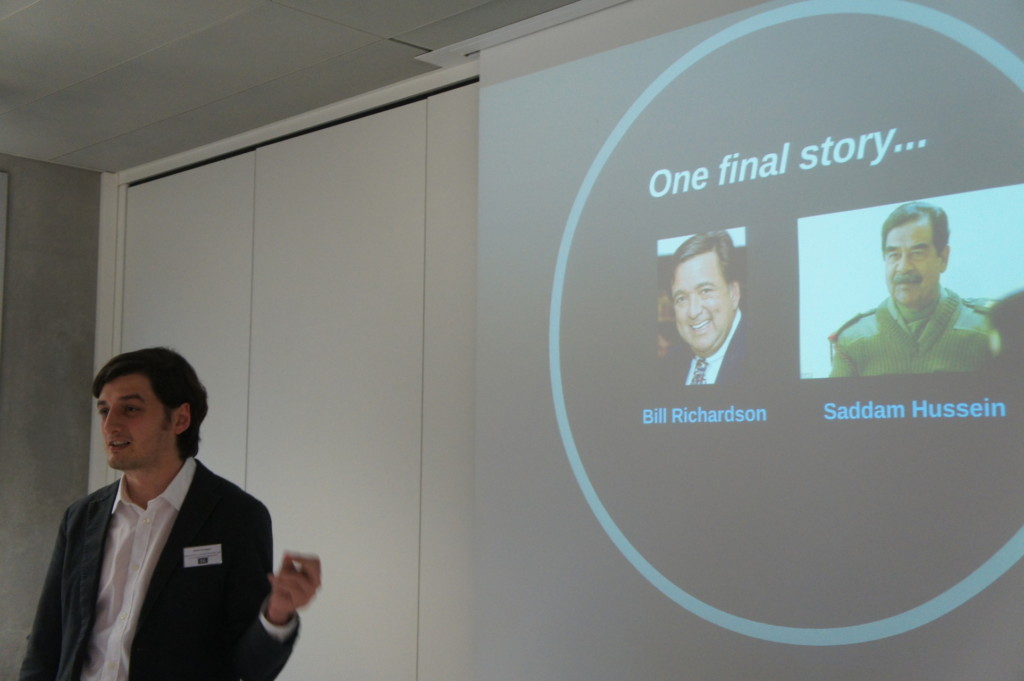 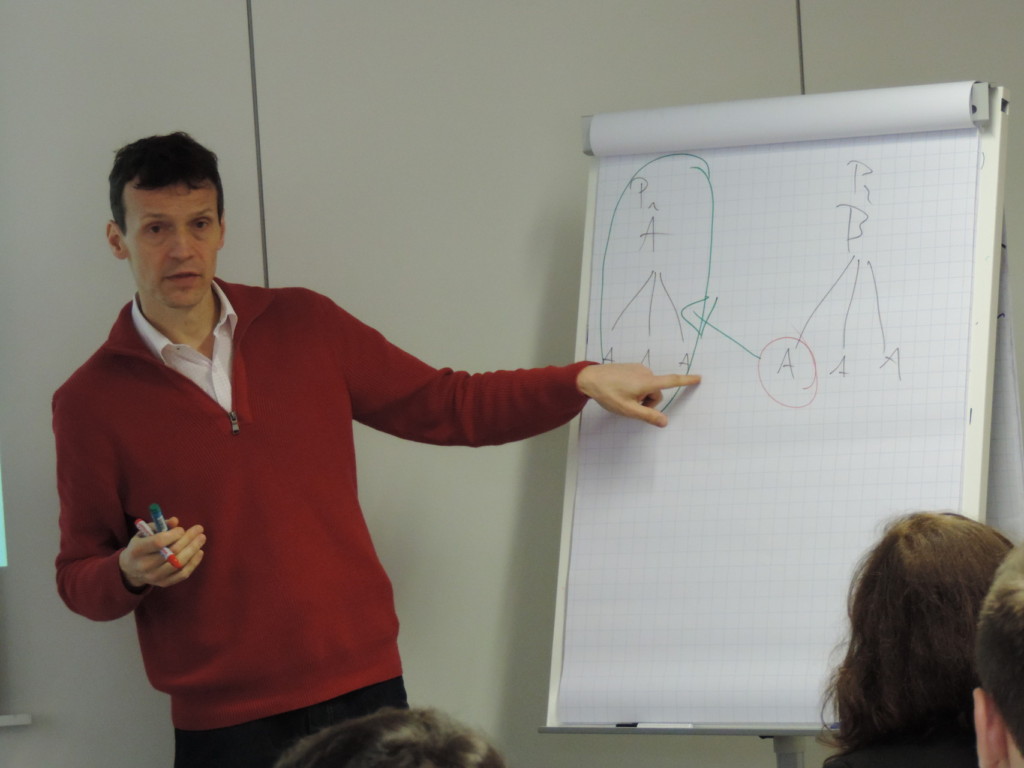 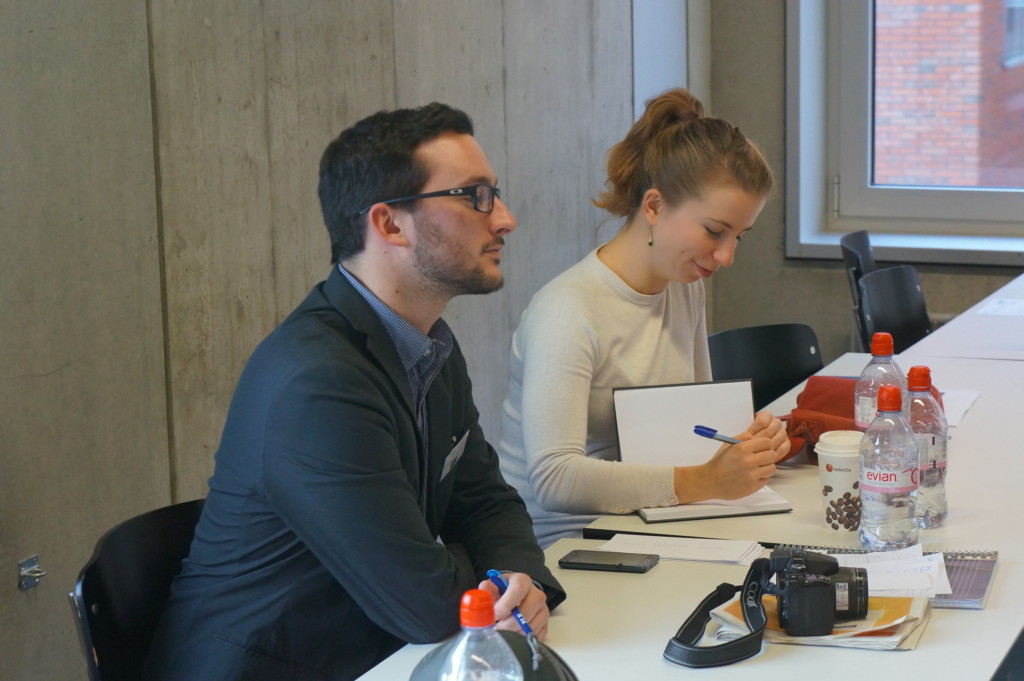 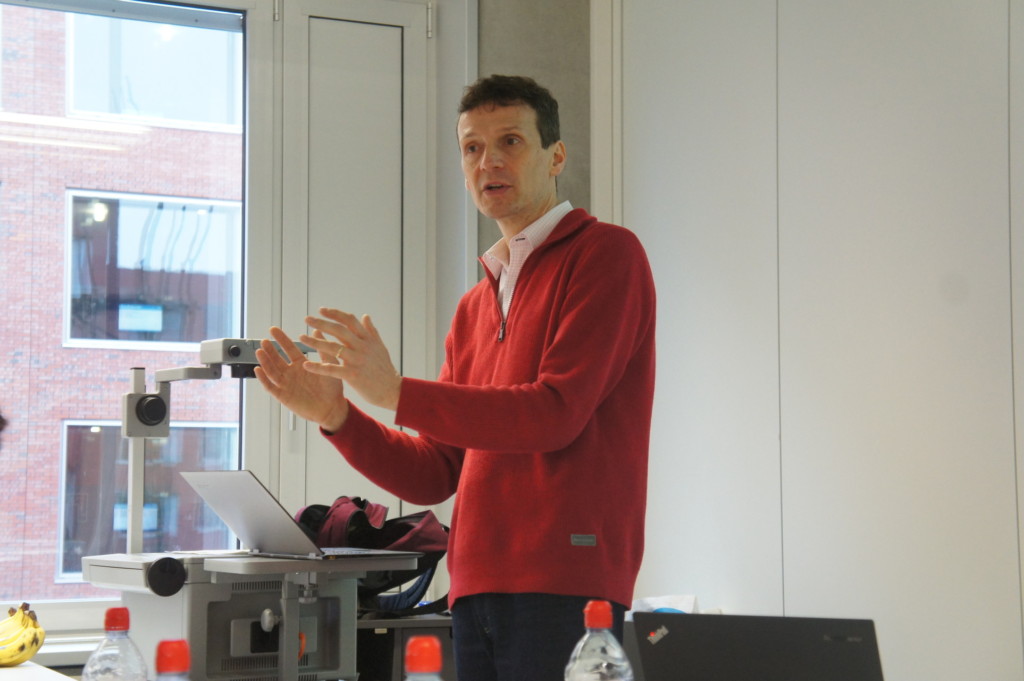 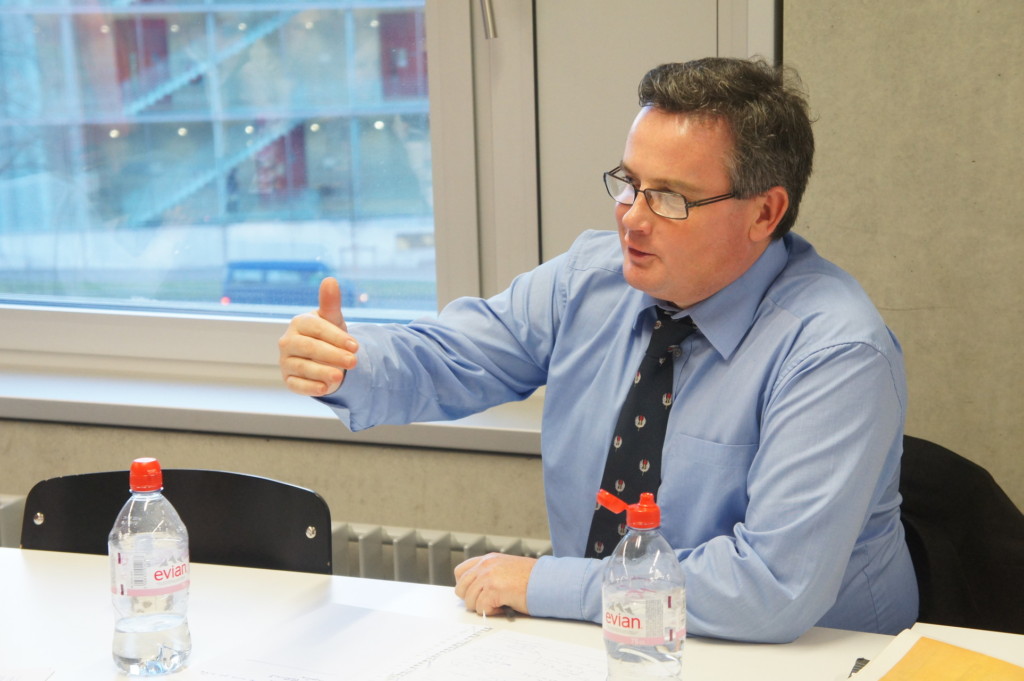 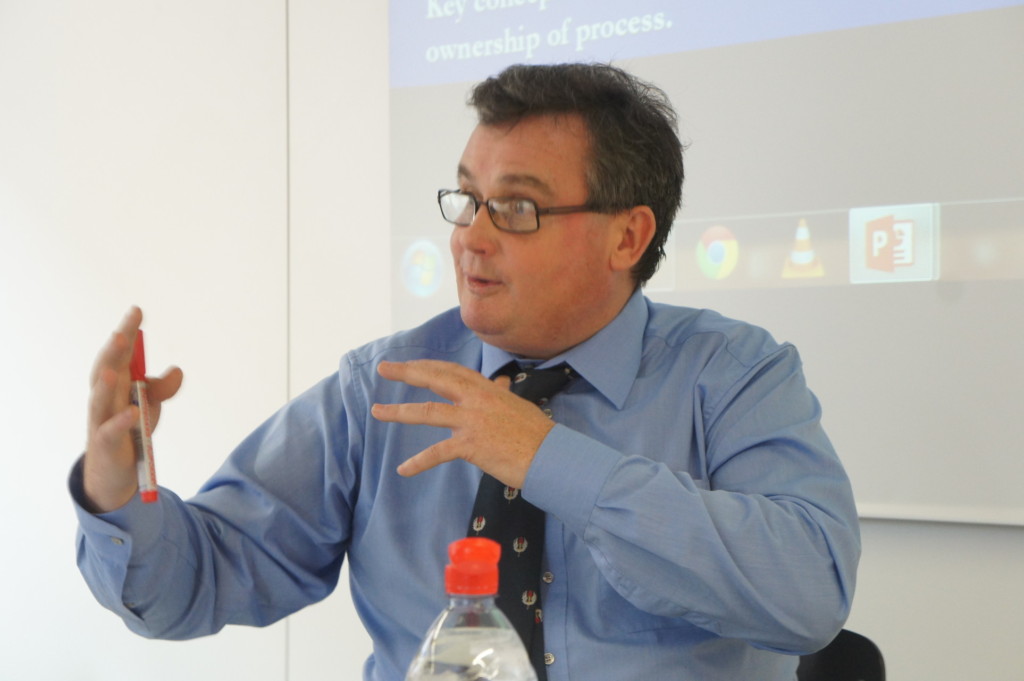 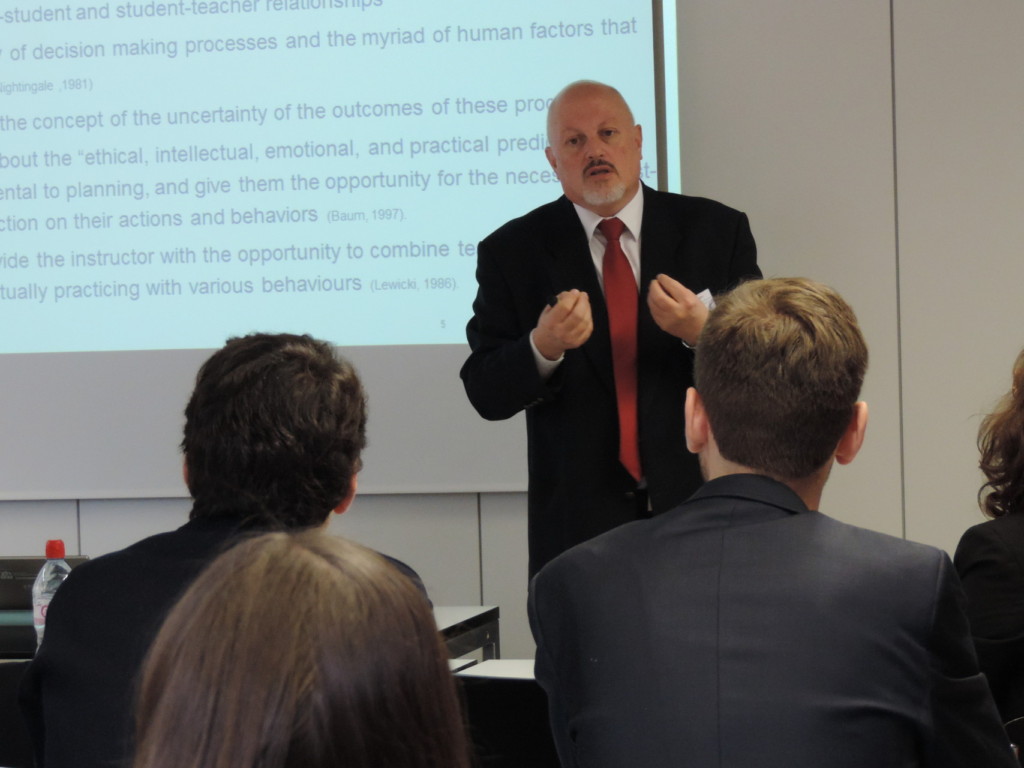 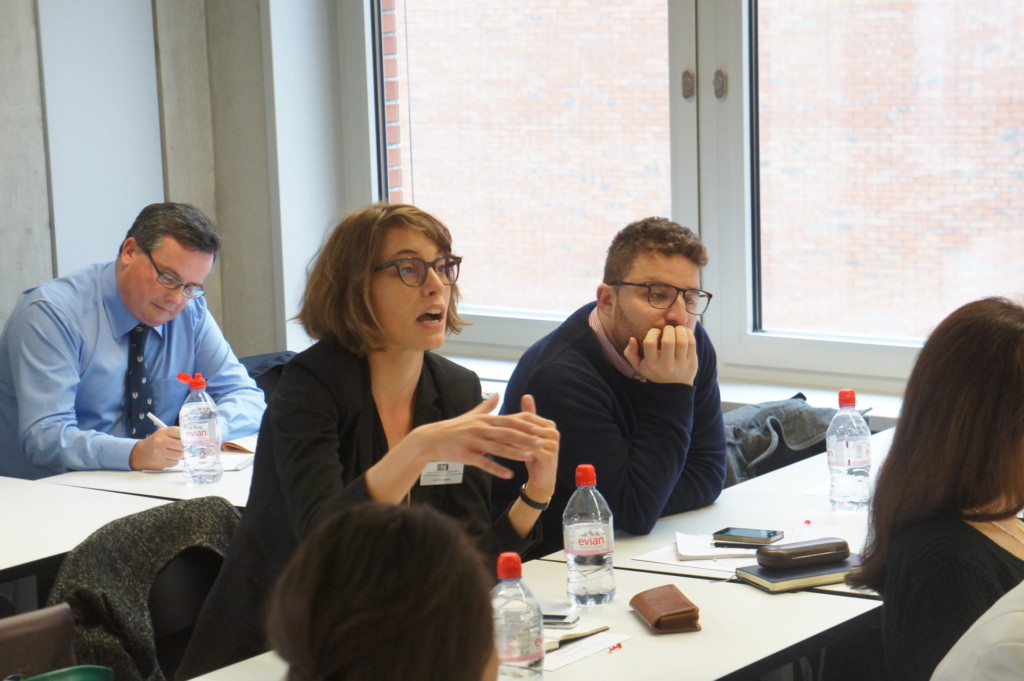 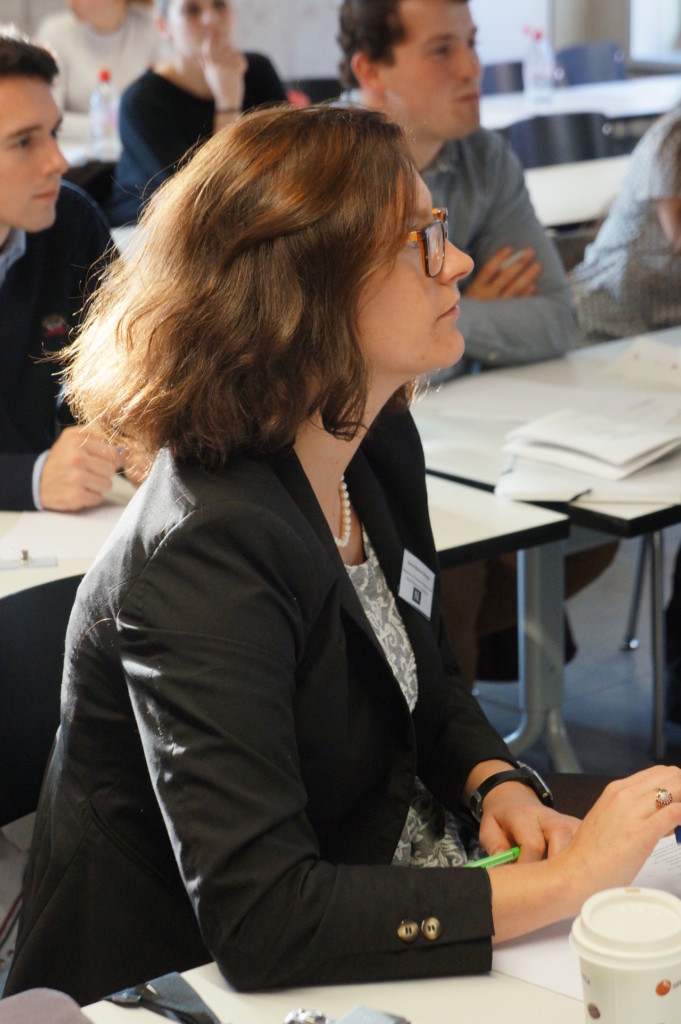 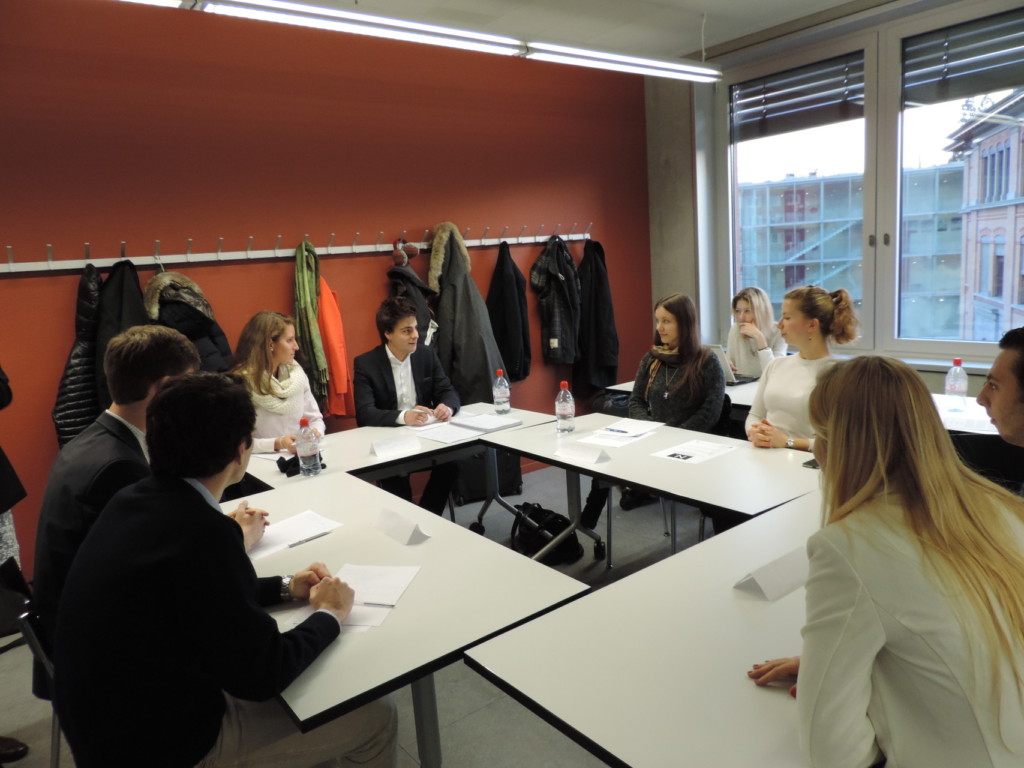 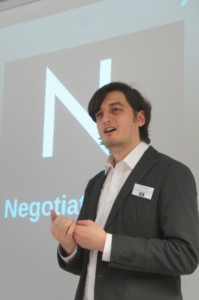 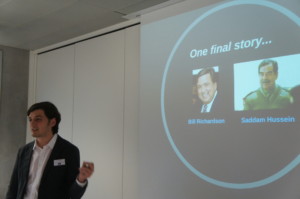 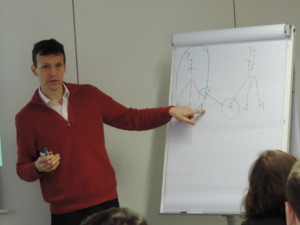 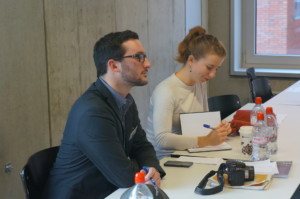 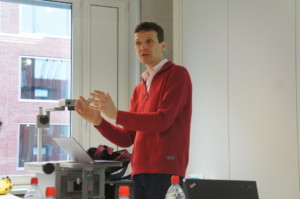 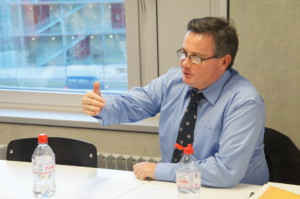 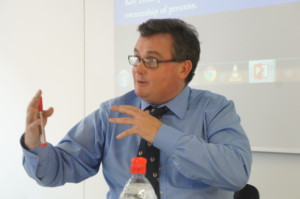 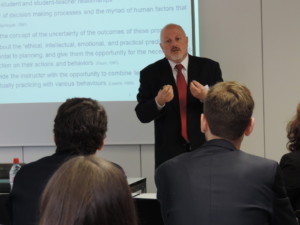 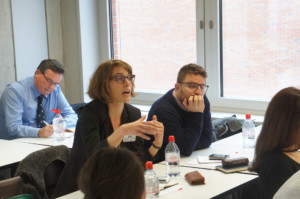 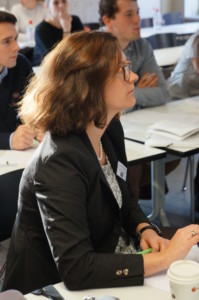 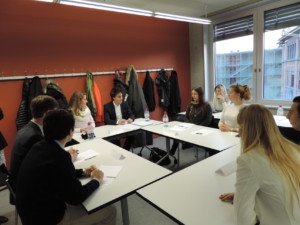