In the course of this workshop, the participants take up the challenge of developing a Litigation PR strategy that takes into account the communicative needs of men and women as well as the different financial realities of the two sexes.

The first challenge is the “paradox of female communication”. On the one hand, women are considered to be better at communication, but on the other hand, they often fail to assert themselves in mixed-gender groups. While women want to discuss matters in a factual way and tend not to put their own performance in the foreground, men orient themselves in communication according to the status and hierarchy within the group, putting their own performance in the foreground. Especially in legal conflicts, where it is not uncommon for a man to make the decision, this can have disadvantages for women: If she is as self-confident as the men, she often runs the risk of not being taken seriously by them. If, on the other hand, she remains in ‘non-hierarchical’ communication, she is more likely to be ignored.

The second challenge concerns the different financial realities of men and women. In the financial sector in particular, there are differences between typically male and typically female life realities. In their financial planning, women are often worse off than men in one respect: on average, they receive lower salaries, work part-time more often and have gaps in their employment due to parental or caregiving leave. In addition, there are also differences in the approach to the topic and different information needs between women and men. Women therefore invest less often in real estate or shares, for example. As a result, women are less well-off in old age and are often financially dependent on their partner.

Lawyers, negotiators, politicians, managers, public relations experts and consultants, who would like to improve their negotiation strategies by developing sustainable solutions for all stakeholders involved.

This workshop uses various methodologies, studies and practical knowledge from Negotiation Theory as inspiration. This allows to provide a broad set of knowledge, insights and skills to the participants, such as: 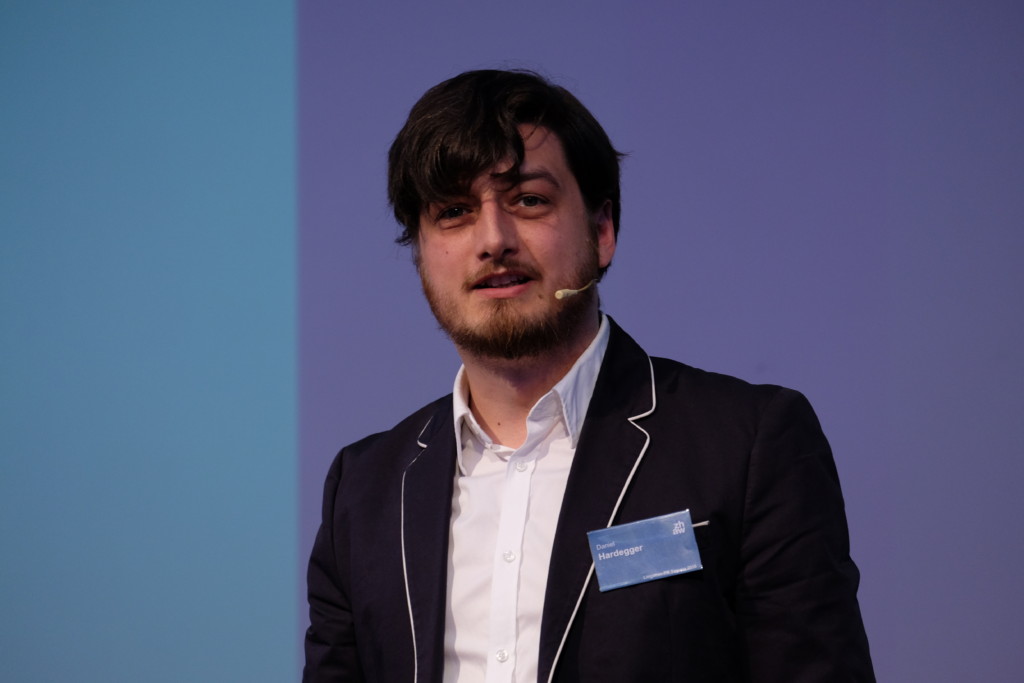